Send your project viral with the help of the UK’s leading Indonesian subtitling company.

Send your project viral with the help of the UK’s leading Indonesian subtitling company. Add Indonesian subtitles to a variety of content, including business presentations, corporate and educational videos, e-learning courses, feature films, promo videos and many more.

With more than 15 years' experience in the subtitling field you are in safe hands. Rest assured you’ll receive accurately timed and perfectly translated Indonesian subtitles!

We are only a call or email away or, if you prefer, you can visit our get-a-quote page to discuss your subtitling project in detail. You’ll receive spot-on Indonesian subtitles to suit your project and needs. 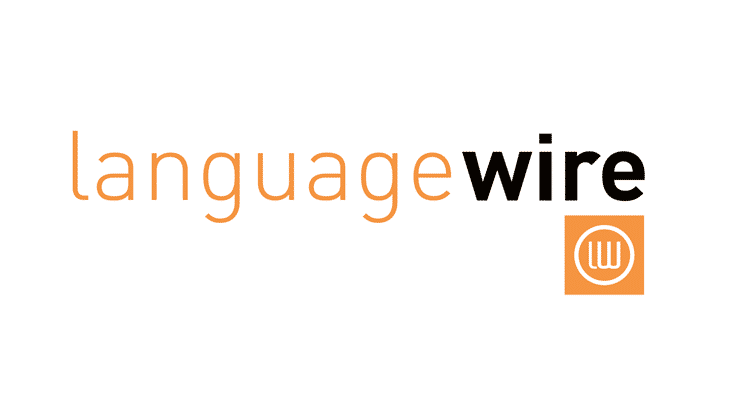 A BRIEF HISTORY OF Indonesian

Indonesian (Bahasa Indonesia) is the official language of Indonesia. It is a standardized register ofMalay, an Austronesian language that has been used as a lingua franca in the Indonesian archipelago for centuries. Most Indonesians also speak one of more than 700 indigenous languages.

Indonesia is the fourth most populous nation in the world. Of its large population, the majority speak Indonesian, making it one of the most widely spoken languages in the world.

Most Indonesians, aside from speaking the national language, are often fluent in another regional language (examples include Javanese, Sundanese and Madurese), which are commonly used at home and within the local community. Most formal education, and nearly all national media and other forms of communication, are conducted in Indonesian. In East Timor, which was an Indonesian province from 1975 to 1999, Indonesian is recognised by the constitution as one of the two working languages (the other being English), alongside the official languages of Tetum andPortuguese.

In 2010, Indonesian had 42.8 million native speakers, and 154.9 million second-language speakers, who speak it alongside their local mother tongue, giving a total number of speakers in Indonesia of 197.7 million. It is common as a first language in urban areas, and as a second language by those residing in more rural parts of Indonesia.

The VOA and BBC use Indonesian as their standard for broadcasting in Malay. In Australia, Indonesian is one of three Asian target languages, together with Japaneseand Mandarin, taught in some schools as part of theLanguages Other Than English programme.

According to Indonesian law, the Indonesian language is proclaimed as the unifying language during Sumpah Pemuda on 28 October 1928, developed further to accommodate the dynamics of Indonesian civilization. It was mentioned that the language was based on Riau Malay, though linguists note that this is not the local dialect of Riau, but the Malaccan dialect that was used in the Riau court. Since its conception in 1928 and its official recognition in 1945 Constitution, the Indonesian language has been loaded with a nationalist political agenda to unify Indonesia (former Dutch East Indies). This status has made Indonesian language relatively open to accommodate influences from other Indonesian ethnic languages, most notably Javanese as the majority ethnic group in Indonesia, and Dutch as the previous colonizer. As a result, Indonesian has wider sources of loanwords, compared to Malay. It was suggested that the Indonesian language is an artificial language made official in 1928. By artificial it means that Indonesian was designed by academics rather than evolving naturally as most common languages have, in order to accommodate the political purpose of establishing an official unifying language of Indonesia. By borrowing heavily from numerous other languages it expresses a natural linguistic evolution; in fact, it is as natural as the next language, as demonstrated in its exceptional capacity for absorbing foreign vocabulary.

GET STARTED WITH
Indonesian SUBTITLING